At the featherweight division, Jacob Meredith and Trenton Lambert made their MMA debut and showcased their Muay Thai and boxing abilities.Meredith defeated his opponent in the 2nd round with a TKO. Lambert dominated with some nice clinch work and leg & knee strikes, with the fight being stopped in the first 1st round as a no-contest.

Congratulations to all of our Ironside MMA fighters who trained for the event and/or helped our fighters to prepare. Thanks to everyone for coming to the event to show support. 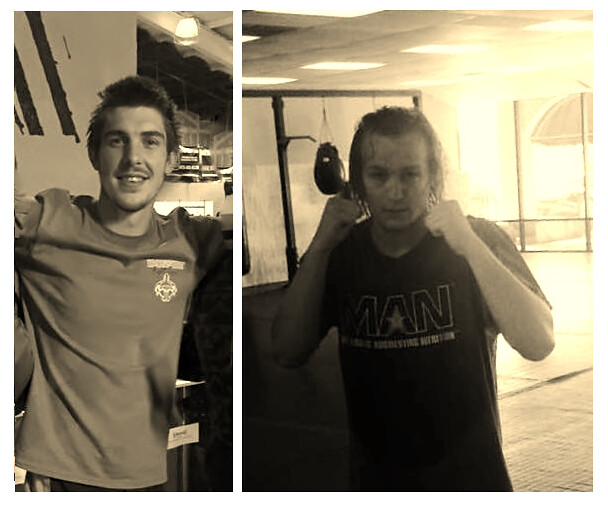